Take a look at Nia Sharma and Karishma Tanna in Yellow jumpsuits and find out who looks better?

Nia Sharma and Karishma Tanna are two of the most sought-after television actors nowadays. Interestingly, while Nia Sharma was a member of Khatron Ke Khiladi 8, Karishma Tanna was also a part of Khatron Ke Khiladi 10. The duo is known for their exquisite fashion sense, and their Instagram account is a haven for fans of their on-point style statements.

Nia Sharma wore a lovely yellow jumpsuit while promoting Khatron Ke Khiladi 8 in Amritsar in 2017. She had her hair down and wore very little makeup. Not to mention Sharma’s images with a fellow candidate and buddy Rithvik Dhanjani, which spoke volumes about their friendship. She looked nothing less for a fashion model and her outfit was extraordinarily glamorous. You may know Nia from her various roles in TV serials such as Jamai Raja, Ek Hazaaron Mein Meri Behna Hai, and Naagin. Take a look at her yellow jumpsuit looks here: – 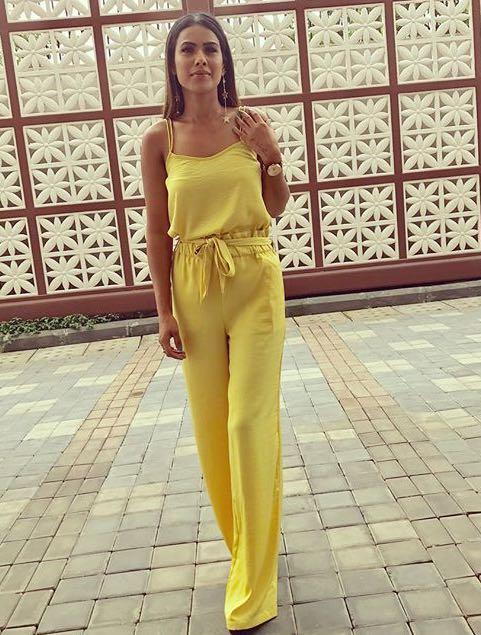 Karishma Tanna wore an attractive yellow jumpsuit during one of her televised appearances. She wore the least amount of makeup and didn’t wear any accessories. She wore beige heels to go with her outfit. Karishma Tanna’s images in the yellow jumpsuit, which had a bow at the waist, drew a lot of attention from fans. She looked extremely gorgeous in that outfit and her ensemble was perfect. Karishma has given some very great performances in TV serials like Qayamat Ki Raat, Naagin, and Kyunki Saas Bhi Kabhi Bahu Thi. She has also worked in Bollywood movies like Sanju and Grand Masti. See her images here: – 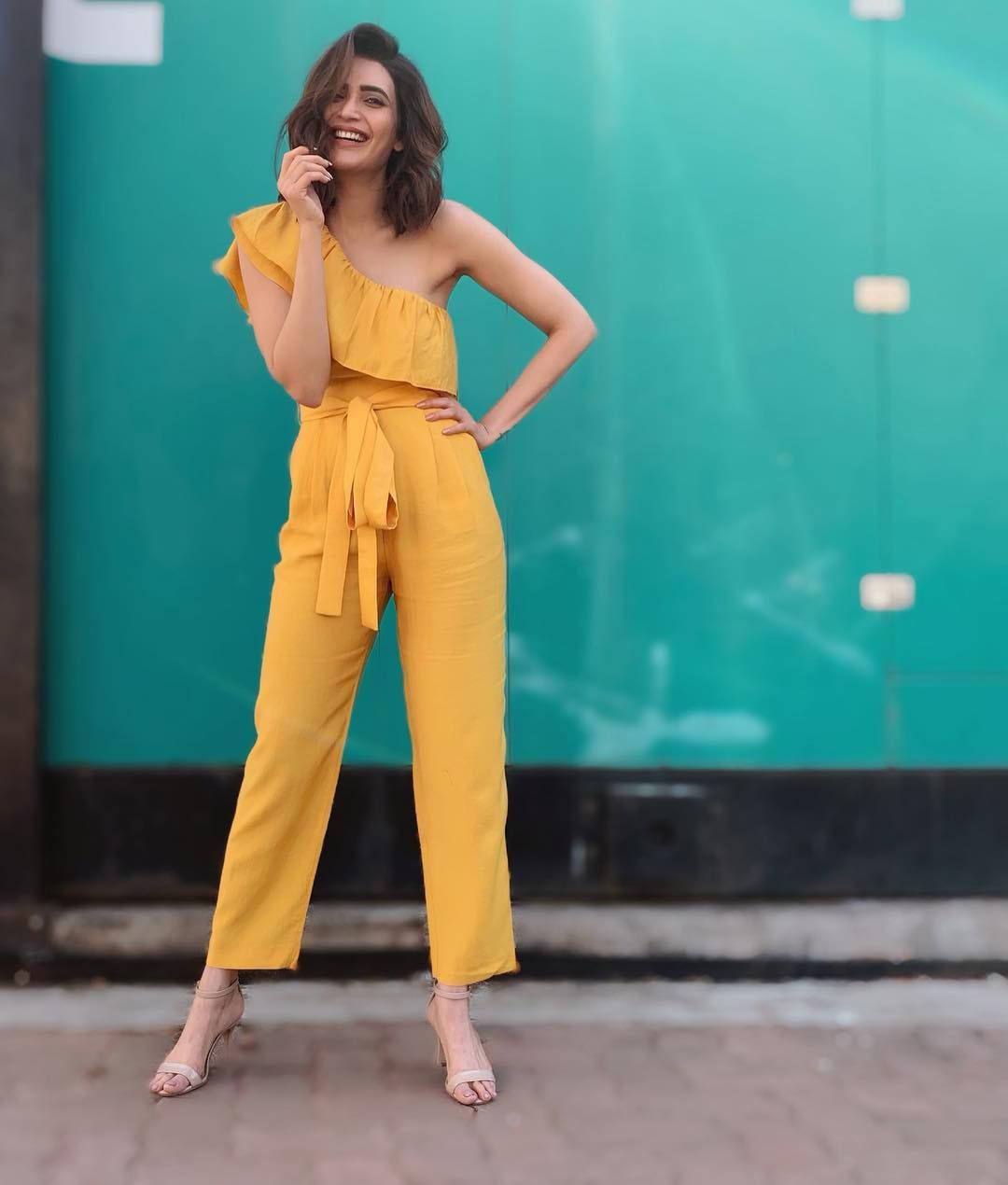