Take cues to rock in sweatshirts and look chic from Kapil Sharma.

Kapil Sharma is a very talented and famous Indian stand-up comedian, television host, actor, and producer who is best known for hosting The Kapil Sharma Show. Previously, he presented the comedy shows Comedy Nights with Kapil on television. Sharma was named the most popular Indian television personality by Ormax Media in April 2016. Kapil Sharma is one of the best comedians that Indian television has witnessed over a long time.
Sharma rose to prominence after winning a cash award of INR ten lakhs in the comic reality TV show called “The Great Indian Laughter Challenge” in 2007. He previously worked on the Punjabi show Hasde Hasaande Ravo which was hosted by MH One channel. Sharma mentioned that he traveled to Mumbai to pursue his dream of being a singer. He was a strong contestant on Sony’s Comedy Circus who went on to win six seasons of the show which is the most by any person. Kapil then became the host of Jhalak Dikhhla Jaa Season 6 and Chhote Miyan which was also a comedy show. Apart from his brilliant career as a comedian, Kapil has often hosted many Bollywood celebrities on his show and also dresses like one of them as a host.
Kapil’s fashion and styling have evolved to a great extent over the years so much that today youngsters even look up to him as a star who influences them to wear chic outfits. Take a look at some of his most iconic outfits where he wore sweatshirts and rocked the stage with his look: – 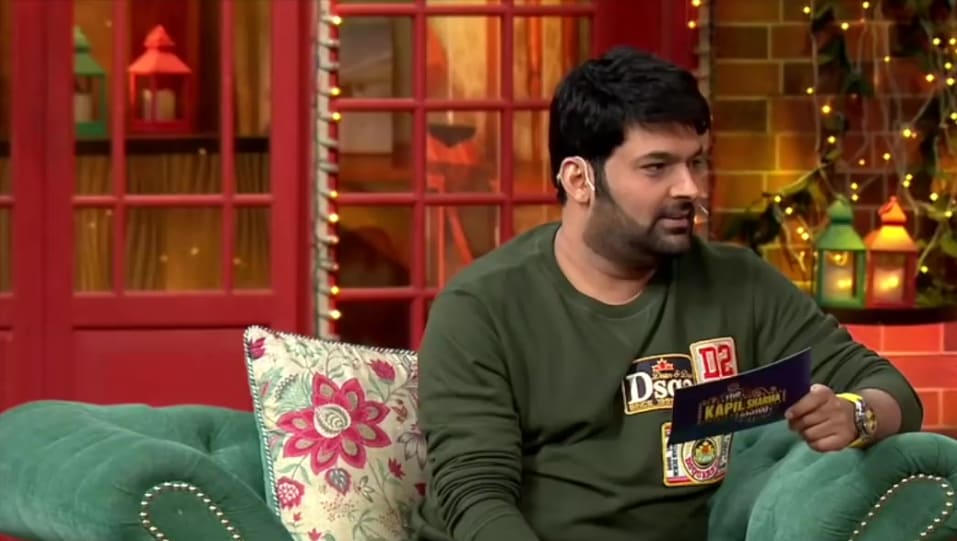 Also Read: Shaheer Sheikh To Kapil Sharma: Suit It Up Like The Handsome Hunks For A Long-Lasting Impression